If You Didn’t Know How Many Followers I Had Would You Still Follow Me? 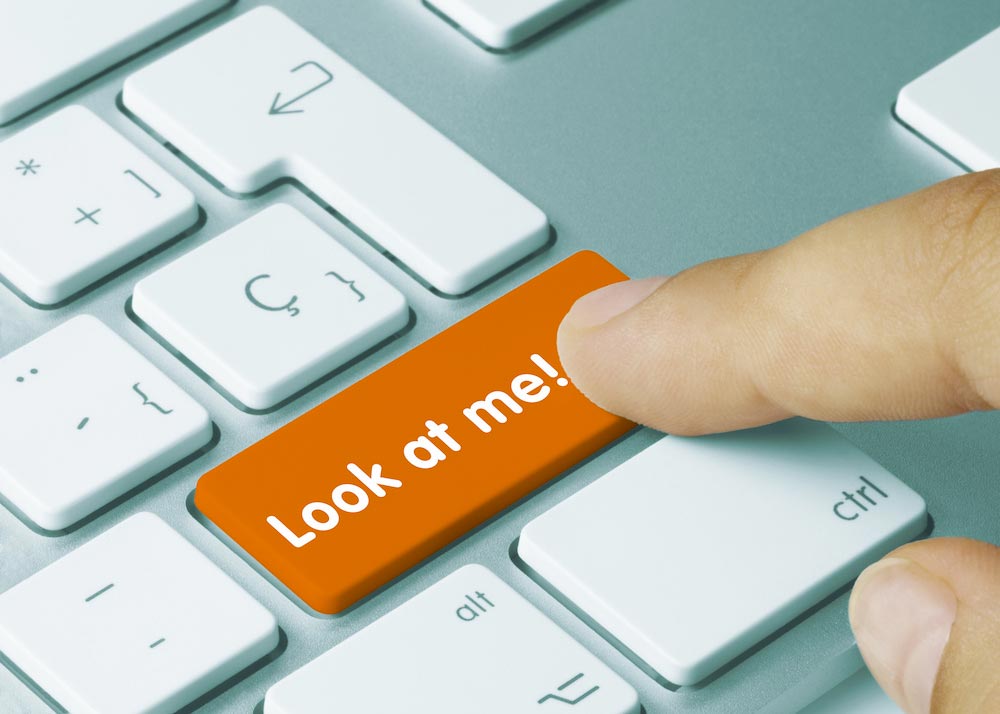 Hmmm. You had to think about that for a minute – am I right?

With over three billion social media users across the world, follower status is a big deal.

And it’s competitive out there.

Large numbers of followers, friends, shares, and likes are markers of status in the world of social media and for celebrities and entrepreneurs the greater that status, the more opportunities for monetization.

High follower counts are essential for the “influencers,” a growing market of amateur standard-setters and YouTube stars that receive billions of dollars annually from advertisers through sponsorship deals. The more people influencers reach, the more money they make. An influencer with a million followers could make $20 K with one promotional tweet.

How do Influencers and standard-setters get so many followers?

They buy them. From shady companies like Devumi, according to the New York Times exposé titled, The Follower Factory.

Devumi sold hundreds of thousands of fake Twitter followers and bots along with stimulations of engagement that “like” and retweet targeted accounts automatically.

The company often sold the same accounts to different purchasers.

Many account holders buy followers to pad their numbers and exponentially increase the popularity and value of their brand or persona but Twitter and Facebook have been purging those fake accounts since the beginning of 2018.

And while the social media giants didn’t condone the fakes accounts, or bots, nothing was done about their existence until the controversy surrounding Russia’s alleged involvement in manipulating the USA 2016 election.

Jack Dorsey, the CEO of Twitter, committed in March 2018, to “increasing the collective health, openness and civility of public conversation,” saying that its leaders “didn’t fully predict or understand the real-world negative consequences” of what they had built.[ii]

Twitter has purged millions of fake accounts this year leaving some celebs bewildered at huge losses of followers and certain politicians annoyed. Not everyone buys followers and bots, but the accounts of famous folks are prime targets of bots.

Some accounts with followers in the hundreds of thousands or millions didn’t mind if some of their followers were fake. The numbers were up, and that was important.

How important are followers to you?

Social Media Camp recently polled readers on Twitter, Instagram, and Facebook and asked if they thought the numbers of followers on social media accounts should be invisible.

Not everyone buys followers and bots.

There are real people – sports teams, actors, writers, and politicians who are famous, and have followers that genuinely like them or are genuinely interested in them – for example Harry Potter author, @jk_rowling (14.5 M followers), Documentary filmmaker and activist Michael Moore, @MMFlint (6.05 M followers), Toronto’s awesome basketball team @Raptors (1.73 M) and the prolific and controversial tweeter US President @realDonaldTrump (56 M), to name a few.

Although Trump along with other personalities did lose many followers in the great Twitter purge, they hadn’t bought them.

You’ll probably find some fakes in your own account if you audit it with Twitteraudit.com.

But we didn’t keep them. And now we’re blocking them.

In conclusion, it’s important to have visible followers especially if you are an entrepreneur or promoting a business.

However instead of focusing on the numbers, keep your mind on engagement rates. It’s better to have fewer followers that are real, that you have conversations with, and that you provide great content to, then masses of disinterested people who don’t care about what you are offering.

These are the followers that will want your product or service.

[i] According to data collected by Captiv8

bWEST is proud to work with a wide range of clients from local startups to major brands.
To see more of our work, take a look at some of our recent case studies.